Register for our membership/newsletter and get started with your free 4 day mini-series of character building resources.

Get The Free Resources

(Hint: It’s more than just a person in a story)

Picture your best friend. Maybe she wears glasses. Maybe he’s a great piano player. She keeps your secrets. He has two sisters. She lives at 82 Maplegrove. There are many qualities that make people unique, but which ones make up a person’s character?

There’s a difference between character and a character. In a book, play, or movie, a character is anyone with personality. It could be a person, an animal, an object come to life, or even something imaginary.

Suppose your teacher asks you to describe a favorite book character. You might start by saying that Charlie is a 12-year-old boy who lives with his father and is from Mexico.

But, more importantly, you’d have to tell who Charlie is as a person. You’d have to describe the character of this character.

In real life (and in fiction) character is a set of inner qualities. Character is revealed through words, thoughts, beliefs, decisions, and patterns of behavior. If Charlie returns a wallet to its owner without taking any money, you can say he is honest. If he turns his father’s words into funny puns, you can say he is clever. These words describe his character. 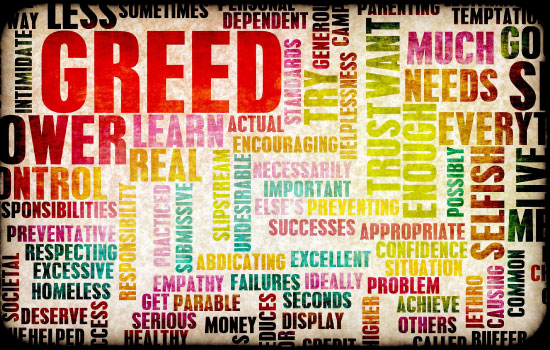 Character traits define who you are. Gain some insight into what your personality is made out of by learning about character traits in others and yourself! 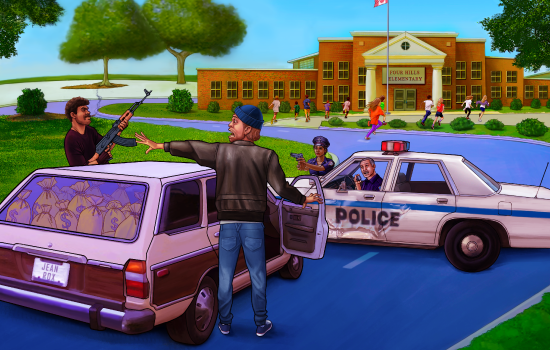 Our flagship audio adventures for kids! Exciting stories and mysteries. Find out how your new friends get themselves in and out of trouble...Highly entertaining audio-dramas! 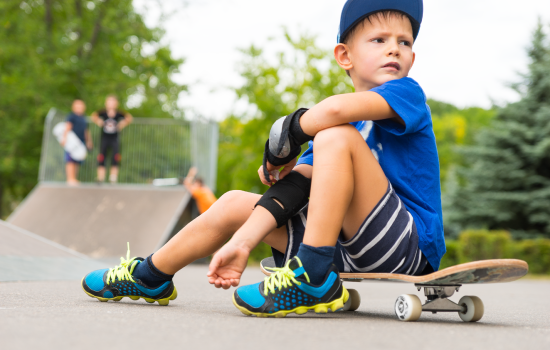 Hang on to your hat! These safety tips are essentials to make you street smart! Fun, short stories and animations.

Discover interactive lessons loaded with creative ideas for kindergarden to sixth grade. Immediate downloads, you can be teaching kids today!

Fear Fear, What it is and how it works

MysteryMany and the Case of the Missing Lunch Money

Audio AdventureThe Internet get a Boy in Really Big Trouble

Sort it OutAre the Police My Friends or Not?

Tattling vs TellingNo one likes tattling, yet if people do not report injustices or wrongs, everyone suffers.

What is an immigrantWhy people immigrate, the immigration process, and challenges immigrants face

Syrian Refugee CrisisThe Syrian refugees chose to leave because it was unsafe to live in their homes.