The Importance of Character Development

The Importance of Character Development 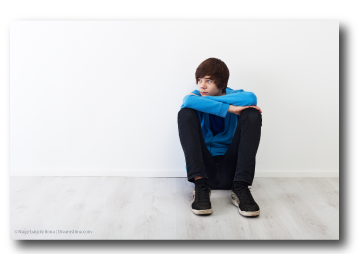 It was the first day of school. A seventh grade student, new to the building, was leaving the high school wing where his computer class had just been held. Carefully, he skated his way through the crowded hallway, but despite his efforts, bumped into someone. He dropped his belongings, and his books, tablets, and pencils sprawled across the newly-waxed floor.

I watched as high school students kicked the boy’s things, laughing and insultingly saying, “Oops! Hurry up! You’re going to be late!” Just when I was about to intervene, a tall blonde-haired senior stopped directly in front of the seventh grader to block others from knocking the boy’s belongings even further away. He bent down and began helping the boy pick up his things.

The hallways were starting to clear as they finished collecting what had fallen. “Do you know where you’re going next,” the senior asked.

“Um,” the boy mumbled, pulling out his folded schedule.

“I think I’m going to Geography,” he said, as his finger slid down the chart, “but I’m not sure where it is.”

He looked up, eyes wide and nervous.

“Okay,” the senior began, using his hands as directives.

“You want to walk down to the lockers, turn left, and go all the way to the end of the hall. Geo is right at the end.”

“Thanks,” the boy squeaked. 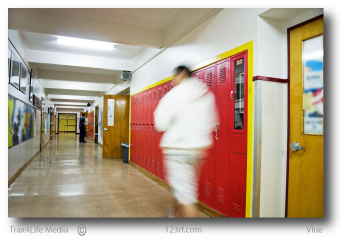 “My name’s Deryk. Maybe I’ll see you around.”

“Thanks,” the boy squeaked, again, noticeably calmer this time as he took off to beat the bell.

I smiled at the senior as he approached me.

But I did not. I stood, amazed at the character and compassion this young man was demonstrating. He could have easily laughed along with the other students or walked right by and left the boy chasing after his belongings. Instead, he chose to do the right thing.

The necessity of Character Education is obvious. One young man made an enormous impact on a younger boy’s life that day just by giving two minutes of his time; it showed the boy that people can be kind. This is the type of attitude that comforts and leaves everyone present with a contented feeling. It would have been wonderful if that attitude had rubbed off on some of the others. Imagine the respectful atmosphere that could exist when all students are as kind to one another as the young man I saw. “Moral characteristics, however, do not appear spontaneously,” say Berkowitz and Grych (1998, p. 372). Character Education is something that needs to be taught. 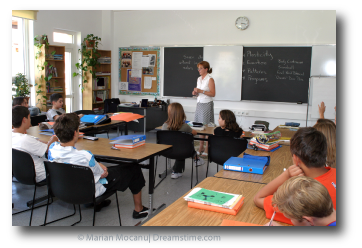 Character refers to the qualities which make a person who he is. They are the traits, both good and bad, that are noticeable during interactions with a person. Character Education, then, is the teaching of morals. It is the process of explaining what the majority of the population defines as appropriate behavior, and offering ways to act upon those definitions.

Though times have changed, the idea of Character Education is not a new one. Travel back to the morality plays of the 15th and 16th centuries. Those theatrical performances focused on the teaching of a moral lesson to its viewers. Even earlier, the philosophers Plato, Aristotle, and Sophocles passed the importance of good character onto their students. Today, the teaching of moral character seems to have diminished when looking at society as a whole.

The Golden Rule has been all but forgotten while violence and greed take over. Luckily, it does not have to be that way. Character Education is the simple solution and should, therefore, be integrated into all public, private, and home-schooling curriculums. Adding to the clear benefits of Character Education, a study performed in Italy “found children's positive social skills to be powerful predictors of academic achievement” (Viadero, 2003, as cited in Character Education, 2004). How easy a concept! When our students are displaying good character, they are better apt to learn and retain new knowledge.

Imagine the incredible learning environment teachers could establish when all students are polite and ready to discover. That would leave infinite space in which education could occur. There are so many aspects of Character Education that it may seem overwhelming to those considering incorporating the studies into their program. Thankfully, there are resources available to help teachers and parents introduce the vital concept of moral character to our children – those who will lead the future. 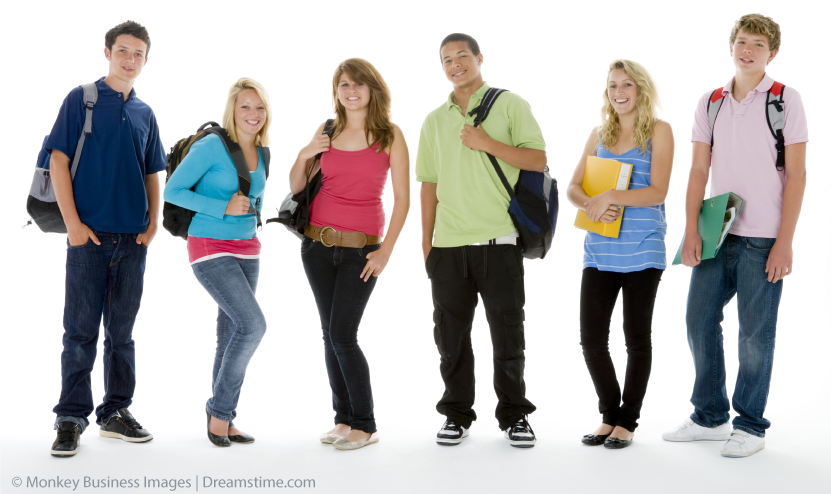