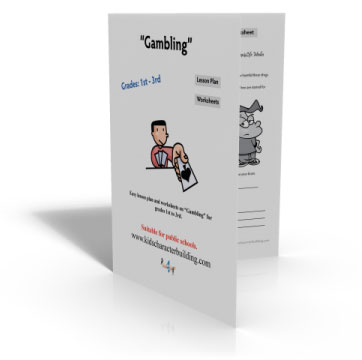 Our newsletter subscribers received this lesson and worksheets for free! You missed out on this one! You can subscribe and get the future freebies. 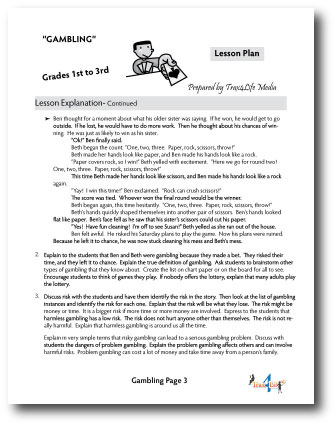 The teacher will need the following: 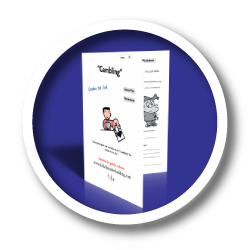 Family and/or One Classroom (Up to 35 Photocopie​s)