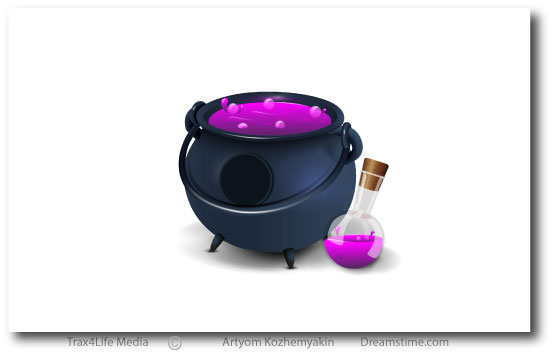 The person who damaged the door was Amber. Tay noticed that there was purple paint on the letters, so it had to be someone who was painting. Eliot had blue ink on his hands, so it wasn’t him. Cole was painting a pumpkin, so he was using orange. Amber was mixing red and blue paint, which makes purple.

When the principal and Mrs. Winzack talked to her about it, Amber admitted that she had been working hard on the decorations and really wanted to win. When she was on her way out to recess, she saw how great Tay’s door was, so she decided to damage it so that her class could win instead. She had just finished moving the letters around when the bell went, so she hid until everyone came back in from recess before sneaking into class to sit back at her desk.

What color do you get by mixing red and blue?