A Short Story on Friendship and Money.

Now that I’m eleven my parents finally let me go off on my bike without an adult if I tell them where I’m going and when I’ll be back. 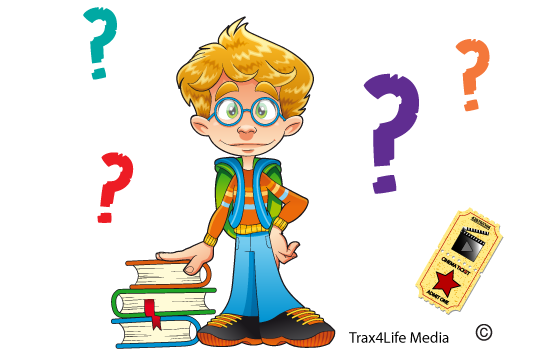 I thought I’d have a great time this summer, bicycling around with my friends Jason, Louis and George and doing our favorite things.

But we keep arguing about what to do.

George always has an idea about what we should do: go to the bowling alley or the movies, visit the science museum, get ice cream…. I like doing those things.

But Jason always has a different idea: go to the park or the library, play kickball or team chess... I like doing those things too, but George says they’re lame and Louis always agrees with George. 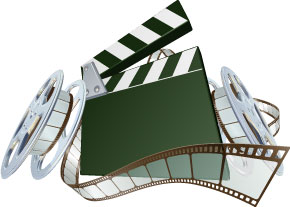 George and Louis decided to go to a movie. Jason said he’d go to the library on his own.

George and Louis headed for the movie theater.

I told them I’d catch up with them later, and I followed Jason.

“Sometimes George does what you want.

Why won’t you do what George wants today?”

He said “Because I don’t have the money. But that’s none of George’s business. Anyway the books are better than the movies.” 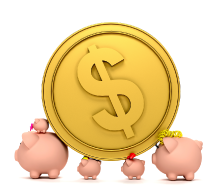 He hopped on his bike and pedaled away fast.

I should have realized about the money.

Jason’s bike works but it’s old and bunged-up like his dad’s car, and he has cool science-fiction books but they’re all secondhand.

He does know how to do a lot of fun stuff for free.

Everything George has is new, and everything he likes to do costs money.

Now I don`t know who to go with or what to say!

Want to take Friends, Fight and Money a step further?