A sticky situation with a friend for you to figure out.

Dennis and I have been friends forever. We met in our neighbourhood when we were wee little boys.

We were excited to be in the same grade 8 classroom this year. Every Wednesday after school we go to our Judo class and then we walk back home. 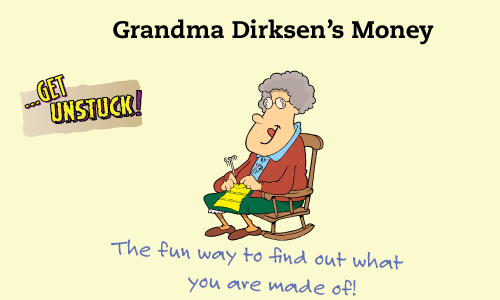 Sometimes on the way home from Judo, we stop at Dennis’ Grandma, Mrs. Dirksen.

That’s what we did today.

She a really nice grandma that bakes fresh cookies and makes hot cocoa for us.

Listen to this story. It's for a kid like you!

However, today something different happened.

Dennis and I knocked at her door but there was no answer.

Dennis knows where his grandma hides a key for him under the porch.

He took the key, unlocked the door and found his grandma was gone.

We noticed her car wasn’t in the garage and were disappointed because we were looking forward to the cookies and hot cocoa. 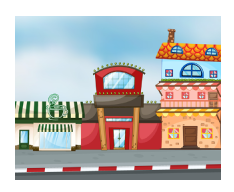 Dennis said...”That’s not a problem. Let’s go and have hot cocoa at the coffee shop a couple blocks from here.”

Problem was, neither Dennis nor I had brought money.

Dennis reached into his grandma’s cupboards.

He pulled out a coffee can and grabbed a handful of change.

He looked in his hand and said “That should be enough for the both of us. Let’s go.”

“Aren’t you going to write a note to let your grandma know you took some money?” I asked.

Dennis got a little annoyed.

“Are you calling me a thief?” he said.

Later at the coffee shop, I told him I felt uncomfortable with him taking the money and not telling.

Dennis got upset at me again, which is not like him.

We each walked home our own way.

Now I’m left pondering what to do about this. What do you think I should do?

Give us your answer to this problem! 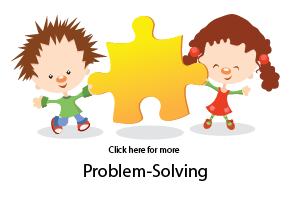 Educators, want to take this skit one step further?

We have produced educational activity sheets. Perfect for public schools and homeschooling!