Watch a real life story about a sincere apology! 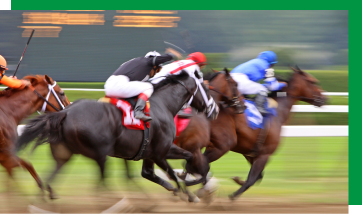 Now, let’s take a look at a recent example from real- life. It’s the story of a horse racing owner from the United States.

His name is Steve Coburn.

California Chrome won the first two races at the Kentucky Derby and the Preakness.

Watch the video of his rant here: 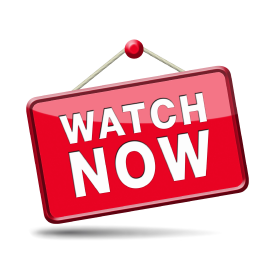 He felt this gave the winning horse an unfairadvantage over California Chrome. After the race, the media interviewed Mr. Coburn. He said things that he later regretted. Needless to say, in the days that followed, Mr. Coburn cooled off.

He realized that he was not gracious in losing and owned up to his actions and apologized.

So, now it’s your turn to tell me what you think.

Use the activity sheets here and write your opinion as to what happened.

Let’s take a look at apology in the dictionary and see how it is defined.

Did you ever have to apologize for something?

You’ve probably had to apologize for mean things that you have said at one time or another.

Unfortunately, I’ve often had to do it myself.

There are time in life when you just blow it!

You do something that has bad consequences for someone else, and then you regret your course of action.

I recall an event from childhood, when I promised my friend Gerard that I would play with him after school, but didn’t- I choose to play with another friend instead.

Like borrowing a video game from a friend and then damaging it beyond repair. Not only do you have to apologize, but you’ll also have to make up for it as well. 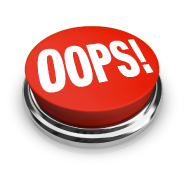 Although my friend Gerard never found out, or didn’t seem to mind, I regretted my actions and sincerely apologized to him.

We all can learn from Mr. Coburn’s apology.

It takes a lot of guts to publicly admit that you are wrong. Mr. Coburn spared no effort in doing so.

Educators , get your free worksheets 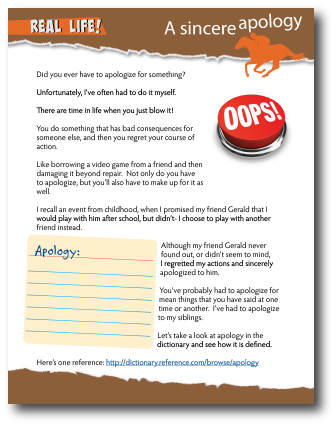