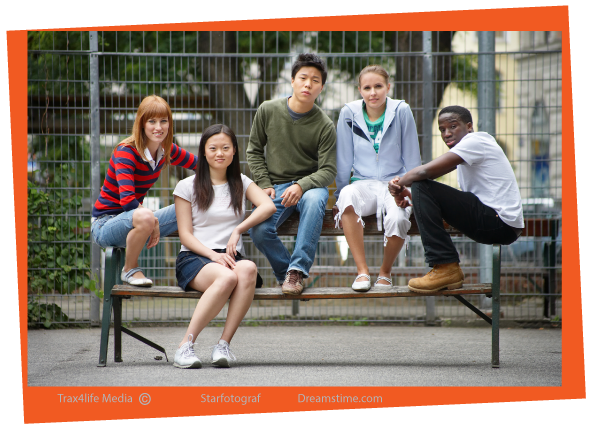 The main differences in these groups are why they left their countries and how they entered their new countries.  In this article, we will learn more about each of these groups.

Legal immigrants are those people who go through the steps laid out by the government of their new country to enter and live in that country.

Each country has its own set of rules that people must follow to become permanent residents or citizens. When a person decides to move to a different country legally, they find out what those rules are and then complete each step in order to change countries.

Someone planning to move to a new country legally can have a variety of reasons for leaving their home country. 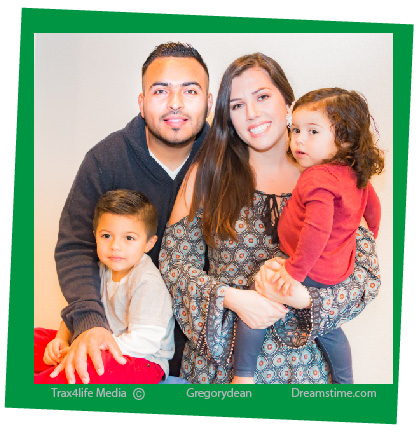 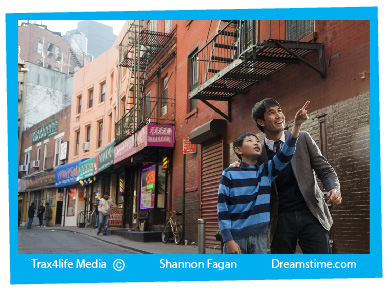 When someone has any of the above issues and decides to leave their country legally, they will choose a new country, research the steps required to move, and begin the process.

These steps may include applying for visas or work permits, having their family’s name placed on a list of people waiting to enter the new country, or applying for green cards for themselves and their family. Following each of these steps allows them to move legally and enjoy the same rights as anyone else in the country. They do not have to fear being told to leave the new country or “getting in trouble” for being there. 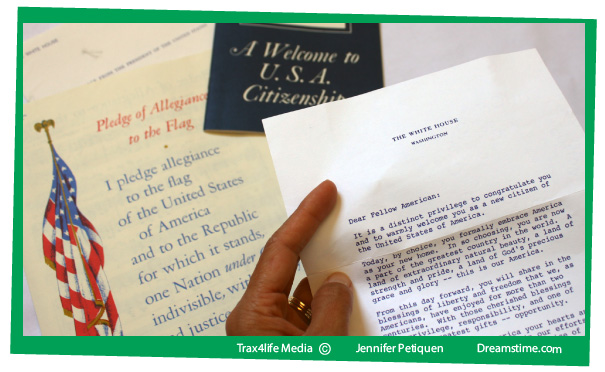 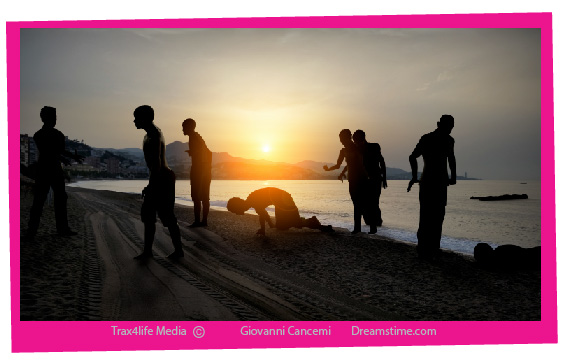 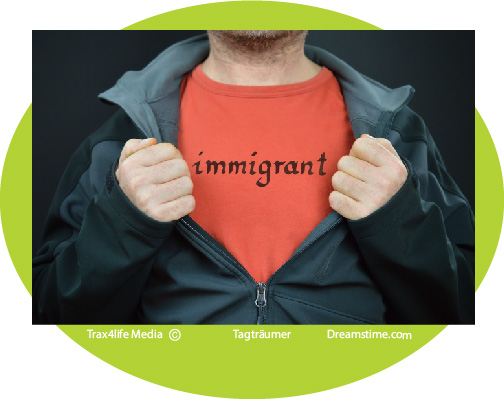 Illegal immigrants involved in crime leave their home country because they have committed crimes and are attempting to get into a new country before they are punished. 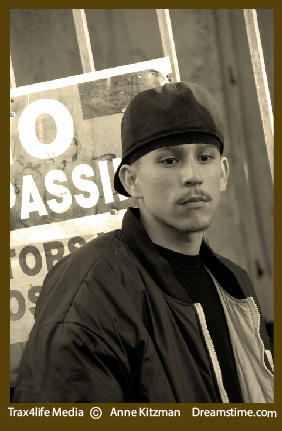 Those leaving their country in order to not get caught are definitely not going to take the time to go through the legal steps to move. If they applied to leave, the government would know they were leaving and stop them. They also don’t take the time to wait for the paperwork to process, because they are usually trying to run away quickly.

If someone who has committed a crime is able to escape to a new country, he could still be punished for the crime. Many countries have extradition treaties with one another, meaning they agree to arrest the criminal and send him back to his home country (or the country where he committed the crime). 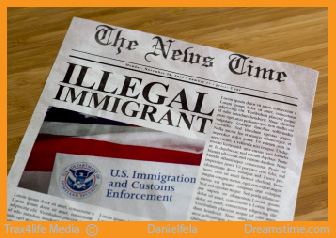 Not all illegal immigrants are criminals. Many just want a better life for their families. Those who are involved in crime make life more difficult for those who are not involved because their communities create negative stereotypes assuming ALL immigrants are criminals. They are not welcomed into the community, not trusted at their job sites, and treated unfairly because of these stereotypes.

Thoughtco.com says, “According to the United Nations, a refugee is a person who flees their home country due to a ‘well-founded fear of being persecuted for reasons of race, religion, nationality, membership of a particular social group or political opinion.’” 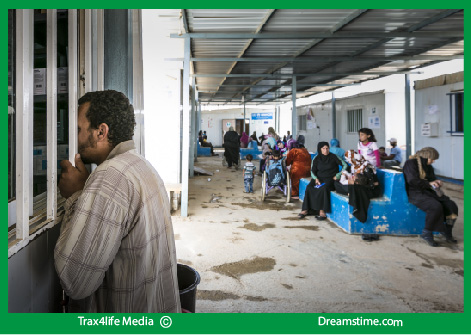 Someone who is being persecuted may be hurt physically, treated unfairly at work or in their community, or even not be allowed to shop and buy the things their family needs to survive. Refugees typically leave quickly and go to the nearest safe place, which is usually a neighboring country.

In most cases, refugees leave their homes with nothing other than the clothes they are wearing. They usually leave quickly and do not know what their future will be like. They don’t have a great deal of time to plan their move and cannot go through the appropriate steps like a legal immigrant.

Refugees rely on the people of their new country to be welcoming and compassionate, assisting them in their new transition. Sometimes, when the war is over or the political unrest calms down, refugees are able to return home, but more often this is not the case.

As you can see, people leave their home country for a variety of reasons and in many different ways. Some take their time and plan their move, while others have to move quickly out of fear of danger or persecution. Some can afford the fees related to the paperwork needed to move legally, while others cannot even afford food for their families and have to choose to “sneak” into a new country in the hope of a better life. Some are running from their own crimes, while others may be running from the wars around them. 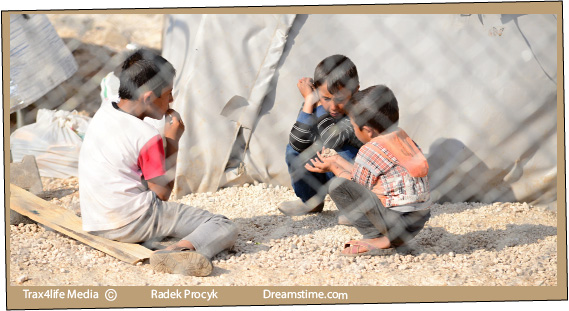 What all of these people have in common is the fact that they are all leaving their home country and everything they know to go somewhere new and foreign to them, usually in the hope of a better life for themselves and their families.