Why Do People Oppose Immigration?

Here are the top five reasons why people oppose immigration:

Every year, millions of people leave their countries to find a new home. Many immigrants register to live legally in their new country. Many others immigrate illegally. With so much immigration, there is sure to be some debate. 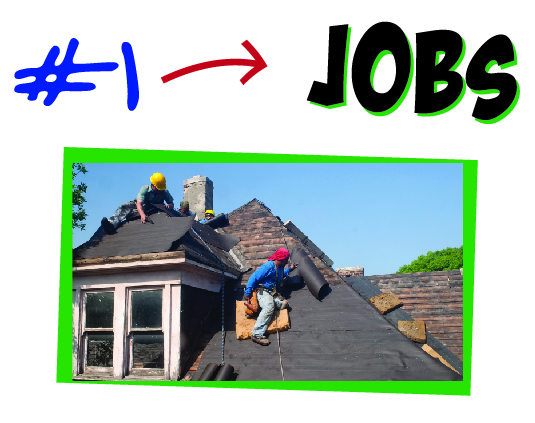 Many people fear that they will lose their jobs to immigrants. They feel there aren’t enough jobs for everyone in their country plus large numbers of immigrants. In addition, immigrants from poor countries will often work for much lower pay than workers in their new country. 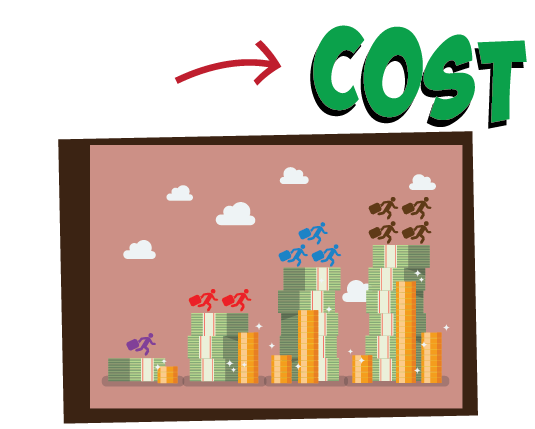 Some people think that immigrants won’t contribute to the good of their new country by working. Workers pay taxes, which helps the country. Those who don’t work receive benefits, such as free health care or welfare payments. Some people oppose immigration because they think it costs the country too much. 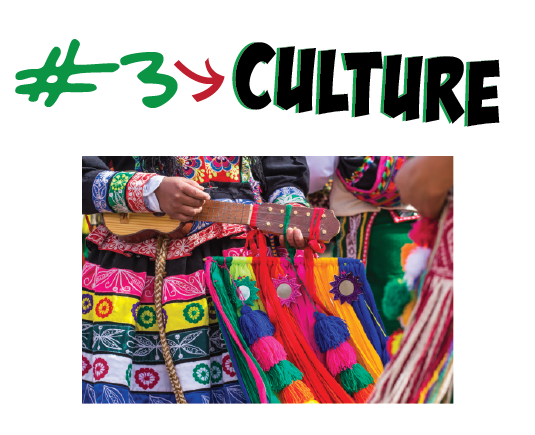 People have pride in their country, their culture, and their language. Those who oppose immigration might feel that it will change their country too much. They feel that immigrants won’t make an effort to fit in with the culture by learning the language, dressing a certain way, or making other cultural changes. 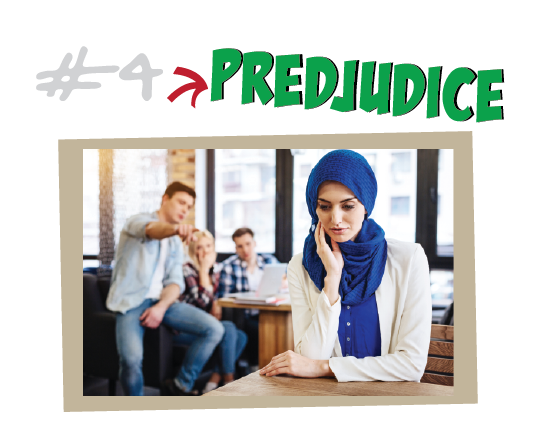 Some people have developed prejudices against a certain group of people or against all immigrants. They might dislike others because of their appearance, language, religion, or culture. Prejudice can also come from the belief that immigrants might be more likely to commit crimes, or that they dislike the citizens of their new country. 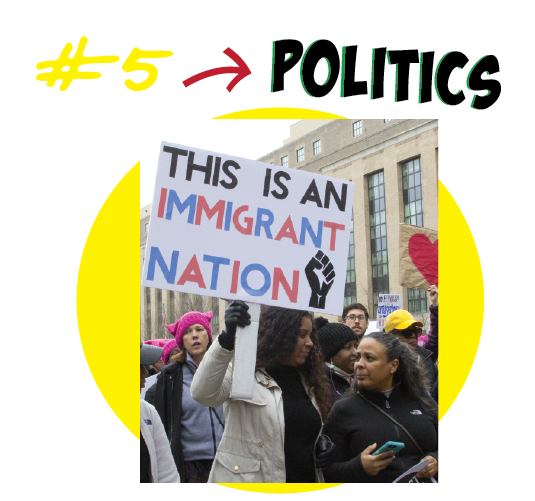 In some cases, large numbers of legal immigrants vote the same way in elections. Their political views might be different from native citizens of that country. If enough immigrants vote “against the grain,” they can shift the politics of their new state or country.