What is a kid suppose to think about police officers? 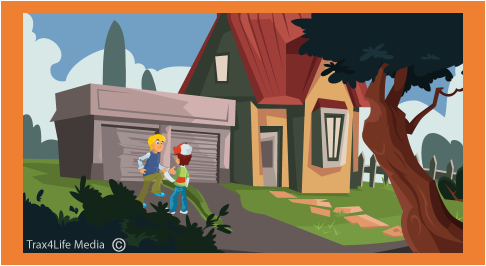 Something weird happened at my friend Andrew’s house yesterday and I just can’t get it out of my mind. Maybe you can help me to sort it out.

My name is Clayton. I’ve been friends with Andrew for a long time. I went to his house yesterday after school to work on our act for a talent competition. Andrew’s dad, Mr. Marshall, has been helping us out by teaching us to play guitar and drums. He’s a great musician and is really cool most of the time. 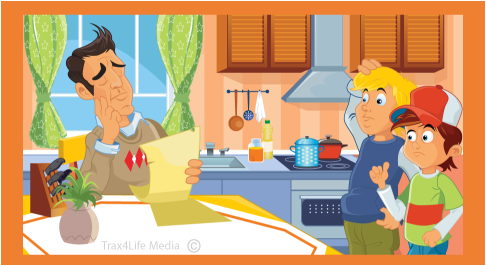 Well, when Andrew and I got to his house yesterday, things were different. Mr. Marshall was sitting at the kitchen table, looking at some papers and he did not seem to be in a good mood. He was talking to Andrew’s mom, saying things like “cops are all bad” and “I told you that officer Zimmer is just an idiot.” 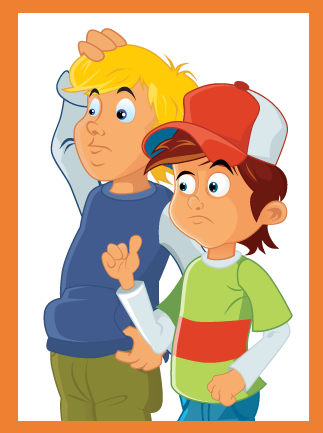 Andrew and I a bit puzzled!

Andrew and I tried to avoid them on our way to the garage to practice our act alone. As we walked off, I could hear Mr. Marshall talking about how officer Zimmer was out to get him. 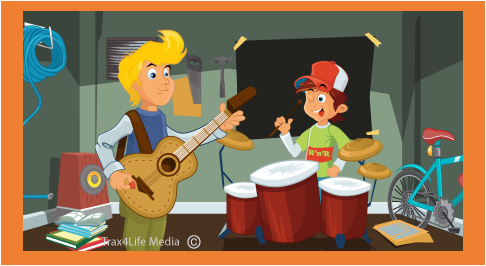 I was already feeling uneasy about what we had overheard and I wasn’t sure what to say to Andrew. But as soon as we were in the garage, Andrew said, “Don’t worry about that. It’s just those stupid cops making my dad angry.” We practiced our act for the talent show, but I was really bothered by what Andrew and his dad had said. 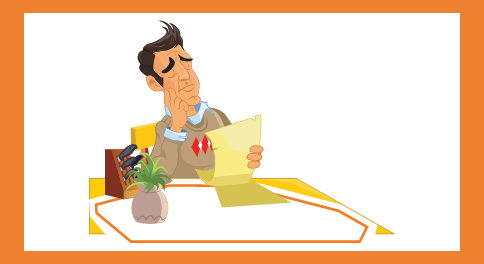 My parents have always told me that the police are my friends. I heard my mom talking on the phone once with my uncle. She said, “Sure, mistakes happen, even with policemen, but overall they work hard to keep us safe.” I thought about the police officers I know. Officer Landy lives down the street and her two daughters go to my school. She always waves when I see her out jogging in the neighborhood. 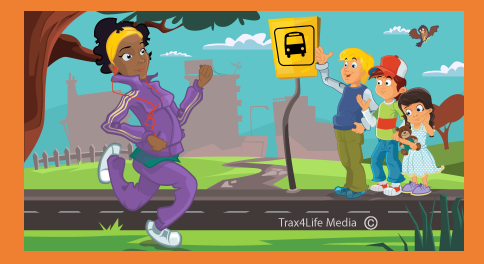 I also know Officer Chang because he coaches my baseball team. He told us that the officers in his police department bought the uniforms for us because they want us to have something fun and safe to do after school.

I even have a cousin who works in a police department, even though he’s not exactly an officer. They all seem really nice to me. But, Mr. Marshall seems nice, too. I wonder why he would say those things and I wonder if he could be right? Educators, Want to take this story a step further? 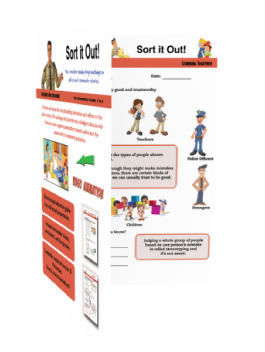