Learn to be street smart!

Street drugs, Is that really what you think it is?

The terrible truth about illegal drugs and people who sell them. 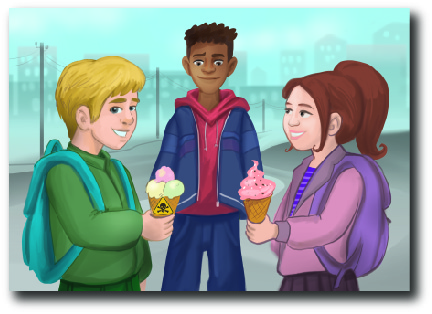 On a hot day, nothing beats a nice, cold scoop of ice cream.

Wait, what?! Aldehyde C-17 is a flammable liquid! It’s used in plastics and dyes! And piperonal is used to kill lice!

This sounds more like poison than ice cream! But believe it or not, small amounts of these ingredients can be found in some ice creams.

Luckily, you don’t have to eat these questionable ingredients if you don’t want to. Simply check the ingredient list on the carton of ice cream. It should contain mostly milk, cream, and sugar.

Your Government protects you

Also, the government protects you from anything truly harmful. Government organizations like the Food and Drug Administration, or FDA in the United States or the Canadian Food Inspection Agencies makes laws about food ingredients. 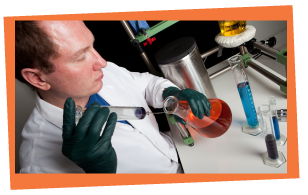 These agencies or similar ones from the governments also makes laws about the ingredients in drugs...

...but not all drugs. It makes laws about what’s inside legal drugs, like aspirin and cough syrup.

The danger with street drugs. 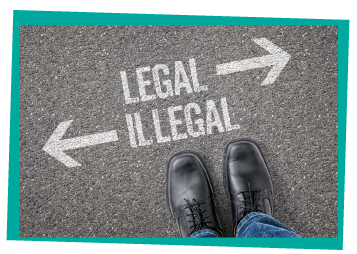 The FDA does not make laws about illegal drugs because, well, they’re illegal.

Everything in them is bad for you! Illegal drugs, or street drugs, do not come with ingredient lists and they don’t follow rules about safe ingredients.

Illegal drugs don’t come from doctors, pharmacists, or honest businesses. They come from drug dealers, who do not follow laws and don’t care about people’s health.

Often, illegal drugs get sold from one person to another to another many times.

"Lacing" or "cutting" the drugs.

Along the way, a dealer might mix in different drugs or dangerous substances. Illegal drugs are expensive. Drug dealers can turn a little bit of cocaine into a lot of cocaine by adding cheap ingredients like rat poison, crushed glass, or caffeine. This is called “lacing” or “cutting” the drugs. 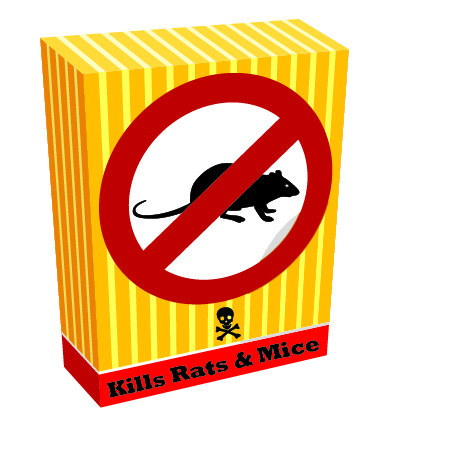 Many drugs are sold by weight. If drug dealers make the drugs heavier, they can charge more money. They might add heavy metals, like lead, that cause lead poisoning. This can turn a harmful drug into a deadly one. Other times, drug dealers mix in substances that users want. They might put a very dangerous drug, like PCP, into cigarettes.

That way, users look like they’re just smoking a cigarette, but they’re actually getting high on illegal drugs.

What happens if a drug user’s nephew steals a laced cigarette to try smoking for the first time?

The results could be deadly.

The best way to protect yourself from armful drugs.

Illegal drugs are dangerous enough on their own.

The fact that they could contain stronger drugs or harmful substances makes them even more dangerous.

Even prescription drugs become illegal if they aren’t taken according to the directions. 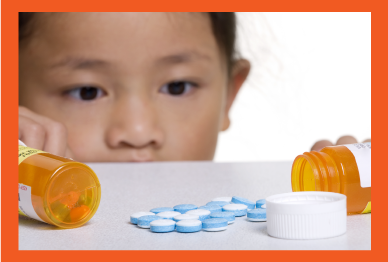 That includes passing them on to someone for whom the drugs weren’t prescribed.

The best way to protect yourself from the harmful, and even deadly, effects of drugs and added substances is to stay away from them completely. Say no to drugs, alcohol, and smoking.

Go enjoy your favorite ice cream instead (just be sure to check the ingredients first!). 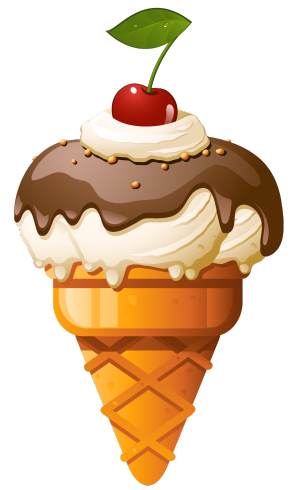 Educators, want to take this lesson a step further? Check out the PDF booklet of this article and worksheets. 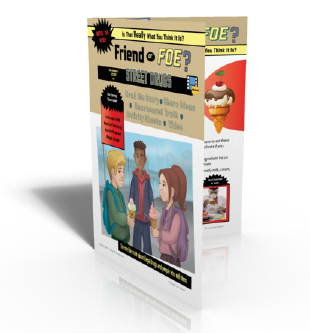