Cyberbullying: A New Twist on the Schoolyard Bully

Cyberbullying: A New Twist on the Schoolyard Bully 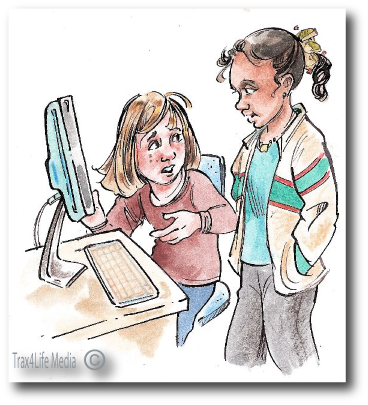 It used to be that the schoolyard bully might taunt or tease a child during recess or while waiting in line to board the school bus. Those could be torturous minutes for the victim of the bullying who was face-to-face with the teasing sneer of the bully. Children today, however, are faced with a new epidemic – cyberbullying.

If you’re a parent or a caregiver, it is so extraordinarily important that you have the information about cyberbullying that will help you keep your kids safe from the consequences of it – and to make sure that your child doesn’t become the sneering perpetrator.

Why should I worry about cyberbullying? 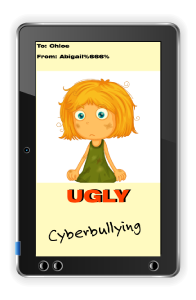 Cyberbullying has taken the schoolyard bully to a new, dangerous, and frightening level. You may have seen news reports about children and teenagers who are the victims of cyberbullying – sometimes even known as cyber-attacks. Vicious rumors, degrading and embarrassing pictures and videos, and downright abuses can be carried out with the click of a button. Before a bully has time to consider the ramifications, those hurtful acts are like dominoes falling – they just keep going with the help of cyberspace. Cyberbullying is not limited to only teenagers, certain cultures, or specific groups of people. The common thread is that there is some type of technology involved. Current estimates are that more than half of adolescents have been bullied online, and at least half of those children do not tell their parents about the bullying. Victims of cyberbullying are at increased risks for many things:

Differences Between Schoolyard and Cyber Bullies

Cyberbullying is not limited to the computer and social media sites. Kids use their cell phones, tablets, and even gaming systems to perpetrate these acts of bullying. There are three especially dangerous and painful distinctions between the schoolyard bully and the cyberbully.

1. Cyberbullying can sometimes be anonymous – leaving the victim to live in fear and intimidation because he or she doesn’t even know the face behind the bullying. If a tween is being teased and harassed by someone leaving cruel remarks on Facebook, that tween might not have a face to put with the screen name and face the anxiety of just not knowing who is behind the bullying.

2. Cyberbullying extends far beyond the playground. If it used to be that the other kids in gym class were witnesses to the bullying, now potentially the entire world can be exposed to the pain that the victim experiences, which only compounds the problem. It is like teasing and tormenting with a megaphone that is capable of reaching anyone who has internet or Wi-Fi capabilities. 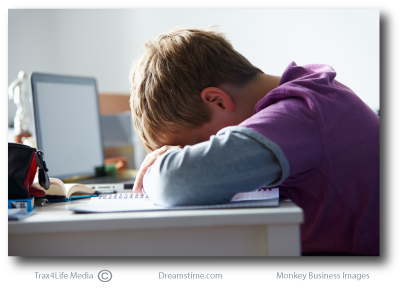 3. Cyberbullying can have life-long consequences. Digital footprints and reputations are formed every time something about your child is recorded in technology. Even if the rumors are completely false, there can still be a negative impression of your child that is left behind in those digital footprints. This can affect college admissions, job applications, and even future personal relationships. 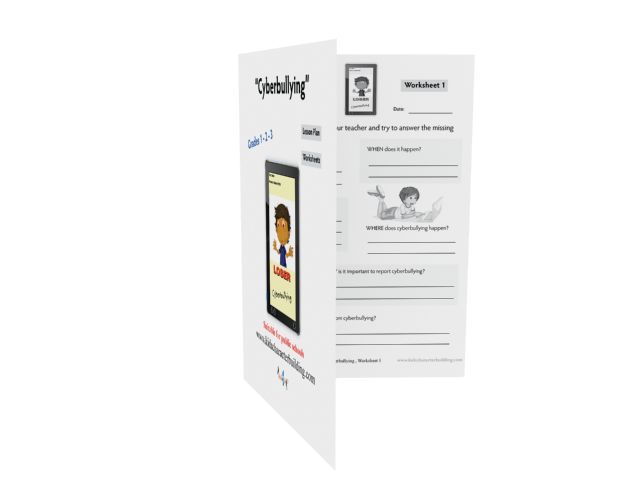 Harassment: When you think of the classic schoolyard bully, harassment is probably what comes to your mind. With this type of bullying the victim is teased, degraded, or somehow made to feel inadequate. Instead of this taking place during recess, a cyberbully can do this by sending cruel text messages, harassing emails, or by teasing the victim through a social media site. As with so many forms of cyberbullying this can be made even worse if the cyberbully is using an anonymous profile and the victim doesn’t even know who is causing all of the pain.

Flaming: Think of flaming as a playground fight, but when it comes to cyberbullying the fight is with words, pictures, or videos that are spread or used online. This type of cyberbullying is perhaps one of the ways that the child who was initially the victim can turn into the participating perpetrator, even though it feels like fighting back.

Exclusion: Did you always dread having soccer teams chosen – waiting for someone to pick you and hoping you would not be chosen last? Exclusion is a form of cyberbullying where the victim is excluded from digital activities in which he or she would typically participate. Perhaps one of the best examples of this is the social media site “friend” list. It doesn’t feel good to be kept away from the group, and “friend” lists can be ways that cyberbullies inflict pain by excluding people from certain virtual groups.

Cyber-Stalking: This form of cyberbullying can range from a victim getting a “creepy” feeling because she notices that the same person is always posting on her Facebook wall, to actual threats of harm being made through some sort of technology. This can include threatening messages, implying that something frightening or harmful is about to happen, unwanted sexual advances, and tracking of whereabouts with technology tools that post actual GPS coordinates of some users’ activities on a regular basis.

Impersonation: The cyberbully has a new tool when it comes to tormenting – anonymity. Impersonation can occur all too easily when a cyberbully assumes a false identity in order to get away with bullying behaviors. Impersonation can also come in the form of trickery, where the cyberbully actually impersonates the victim by doing such things as creating fake social media accounts in the victim’s name. This can cause extremely hurtful and long-lasting consequences for the victim and his or her digital reputation.

What Can Parents Do About Cyberbullying?

As you can see, cyberbullying is a conniving threat to children and comes in many forms. There are, however, things that parents can do to prevent their children from becoming victims, help them deal with instances of cyberbullying, and even to make sure that their kids aren’t the ones inflicting the pain.

Still have question about this bullying article, Email us at