What Is An Immigrant?

What Is An Immigrant? 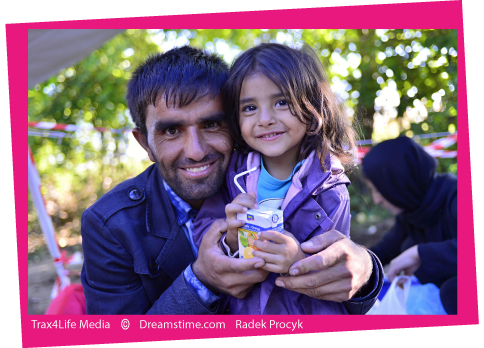 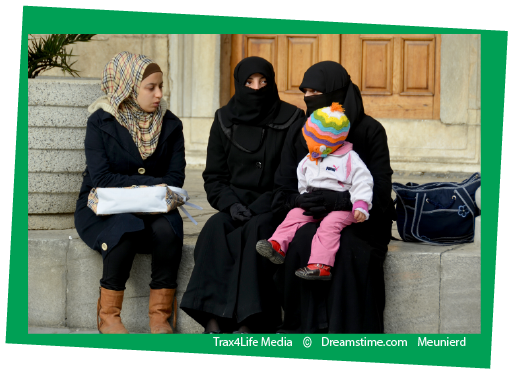 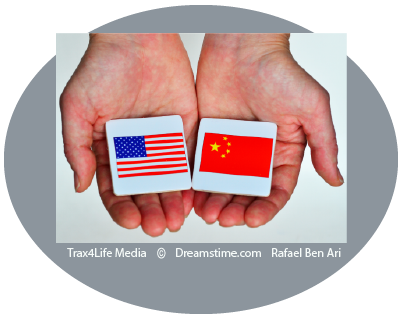 Why Do People Immigrate?

Why would someone choose to move to another country?
Some of the reasons could be: 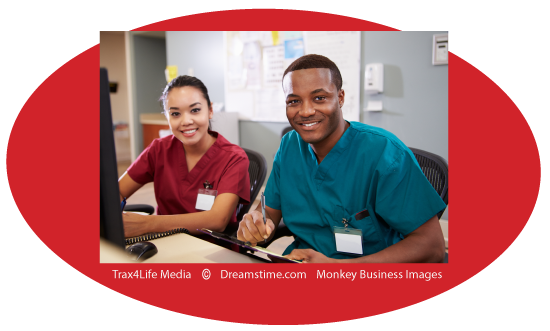 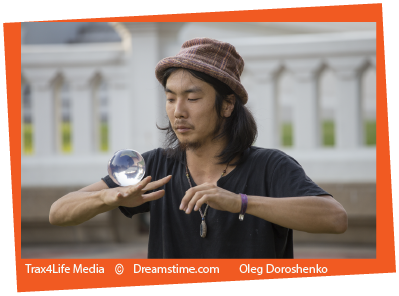 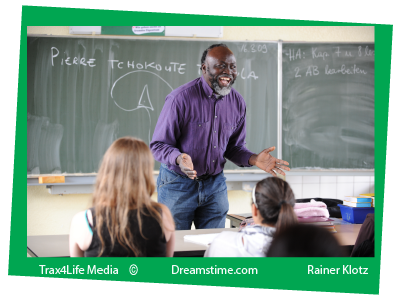 Once a person decides to move to another country, he must get a passport and a visa and decide whether to start the process to become a permanent resident or citizen of the new country.

According to www.usimmigration.org, in the United States a person can apply for a green card, which will allow him to live and work in the United States. The process includes filing an application and getting a medical examination to make sure the person is healthy and has received all of his immunizations.

If a permanent resident decides to become a citizen in the United States, she must begin the naturalization process. She must be 18 years old or older, have lived in the United States for three to five years as a permanent resident, be a good, moral person, have a basic knowledge of U.S. government, and be able to read, write, and speak basic English.

If all of these requirements are met, an immigrant can apply to take the citizenship test.  Once she passes the test, she is now a citizen of the United States and has the same rights as someone who was born here.  Basically the only thing she cannot do is run for the office of President. 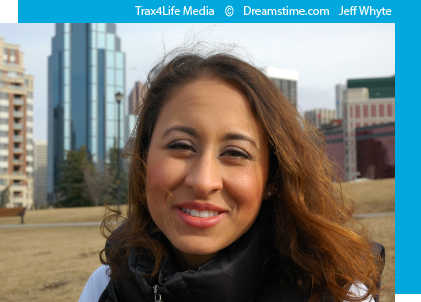 What challenges do you think immigrants face?

Immigrants face many challenges in their new country.

Some of these challenges are:

Whether moving for pleasure, work, or to be closer to family, there are many reasons why one may choose to leave the country where they were born and make a new home in a different country. As you go throughout your day, look around. Be aware of those in your class, neighborhood, and community who may be different from you. Be sensitive to their needs and feelings, and befriend them.

You may be surprised to hear their stories and discover how many common interests you share!

Educators,get your PDF booklet of this article with worksheets. 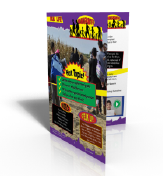